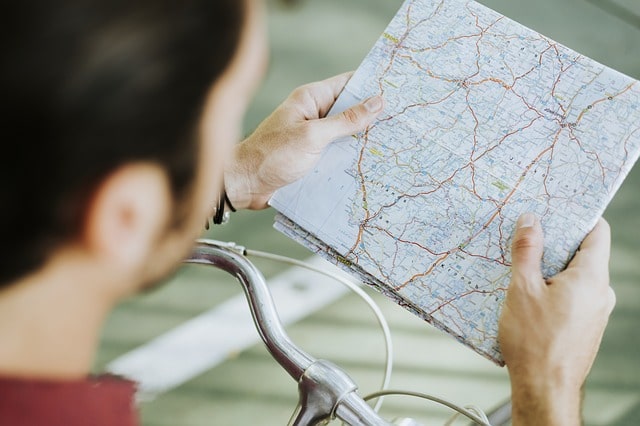 Moving Routes: Why Your Route Is Very Important To Consider

Hauling your furniture across the nation with long distance movers is always going to cost more than the standard move. You’re prepared to invest in the move with attention to furniture weights, dates and overnight accommodations. There are a few details, however, that might be overlooked. Such as the moving route. The chosen path for the move will make a huge difference in your cost too. Discover how different routes affect your move as you plan that major transition.

The best routes for moving include those that have little to no mountainous terrain. Moving from California to New York is a coast-to-coast transition that will ultimately cost you around $5,000 depending on your inventory. This cost is reasonable for most cross country moving companies. It includes a moving route, however, that’s free from obstacles.

If you choose a moving route that has even one mountainous area to traverse, your cost will rise. Long distance movers may need to add a wear-and-tear charge to the vehicle, additional fuel and time to the quote. Hauling heavy items up and over a mountain has more inherent costs than a flat move. It makes sense that the extra costs are passed onto the consumer.

2. Taking the Long Way Around

Long distance movers may quote $3,000 for a move between Los Angeles, CA, and Las Vegas, NV. This approximate figure, however, will change if your route isn’t the fastest pathway.

Detours during your long-distance move, such as stopping at a relative’s house to pick up another item, will take more gas and time away from the average trip. In fact, the cost can quickly skyrocket if you constantly take another route away from the main freeway.

For the best moving routes, plan your trip with the straightest line between the starting city and destination. This strategy is the only way that you can control any costs charged by moving companies

Movers base their quotes on routes that involve average roadways and freeways. Toll roads are not taken into consideration. If moving companies must use these roadways, the charges will be forwarded to your bill. When it comes to several miles on a toll road, these charges will add up, and are not the best routes for moving.

Consider that large trucks are also charged a higher rate along toll roads than average vehicles too. The moving truck’s charges will be at a premium. If you know that your route will inevitably have toll roads, such as through Florida or Northern California, ask the long distance movers about adding this potential cost into the initial quote.

It can cost about $6,000 to move from Roswell, NM, to Clearwater, FL. There are several routes that can work for your move. Part of these drives, however, have long stretches of vast terrain. There may not be a gas station for hundreds of miles.

For the best moving routes, Choose a route that’s straightforward as well as populated with plenty of gas stations. Moving companies have quality vehicles, but their mileage isn’t as good as a standard car. Trying to stretch the moving truck’s mileage with bare fumes can leave your entire group stranded on the wrong route. Any costs associated with this scenario can be attributed to the customer’s invoice.

Neither the movers nor the customers can plan for every weather event. However, insisting upon a particular moving route during unseasonable weather can add charges to your bill.

For example, you contact moving companies about a move from Omaha, NE, to North Springfield, VT. It costs about $5,500 to perform this service, but you want to move during the winter. It’s possible that Vermont will have snow on the ground. There could be a storm moving through at the same time as the move too.

If you cannot wait until spring, the movers may charge extra for the poor weather conditions. If you want to know what the best season for your move is, check our our blog on The Best Seasons For Your Move

Moving from Bangor, ME, to Denver, CO, can cost upward of $7,500. The mileage is the major consideration, but cross country movers must also account for difficult terrain and frequent stops.

During a long trip, there will be inevitable challenges. Inclines that lead up to mountainous terrain, for example, require cooling periods for the moving trucks. The time involved with pulling over and stopping must be accounted for in the invoicing.

Ideally, a route that has relatively flat terrain won’t require such stops along the way. Lower costs are possible by choosing a route with more mileage but fewer hills to traverse.

You’ve planned for two overnight stops during your move. Moving companies build this cost into their quotes. However, your route and daily mileage must make these stops feasible along the way.

If your hotels are too far apart for a day’s worth of driving, extra nights at another property will have to be added to the moving quote. Moving companies can only drive a certain amount of time during a given day. They must rest after this allotted time to keep the drive safe for everyone involved.

Plan your route accordingly so that the overnight stays match with your driver’s abilities.

8. Planning the Route out Now

The best way to be prepared for your move is by planning the route out with professional movers. They can tell you how different routes affect your move, and how each route will vary in cost to help you find the best routes for moving. If you want the fastest route to the destination, the cost will normally be as low as possible.

Complicated moves with multiple stops and poor terrain will be set at premium prices. Discuss your concerns with the movers so that a reasonable price is set before heading out on the drive. No one wants any surprises halfway to your new home.

You’ve planned for nearly everything, but do some homework before the big day. Go online, and look up any construction that may have popped up along your route. For the best moving route, consider the detours that might be in place.

If you see any concerning information, call the movers to discuss the issues. They can prepare for a detour or alternative moving route. These situations are rare, but they can arise. Knowing about construction or even accidents along the road will tell you if the route should be changed for the good of your final charges.

Speak with several moving companies in order to find the right team for your move, and to help you understand how different routes affect your move. Every company has its own specialties. An experienced group will make your move as simple as possible. That new property is just over the horizon now. 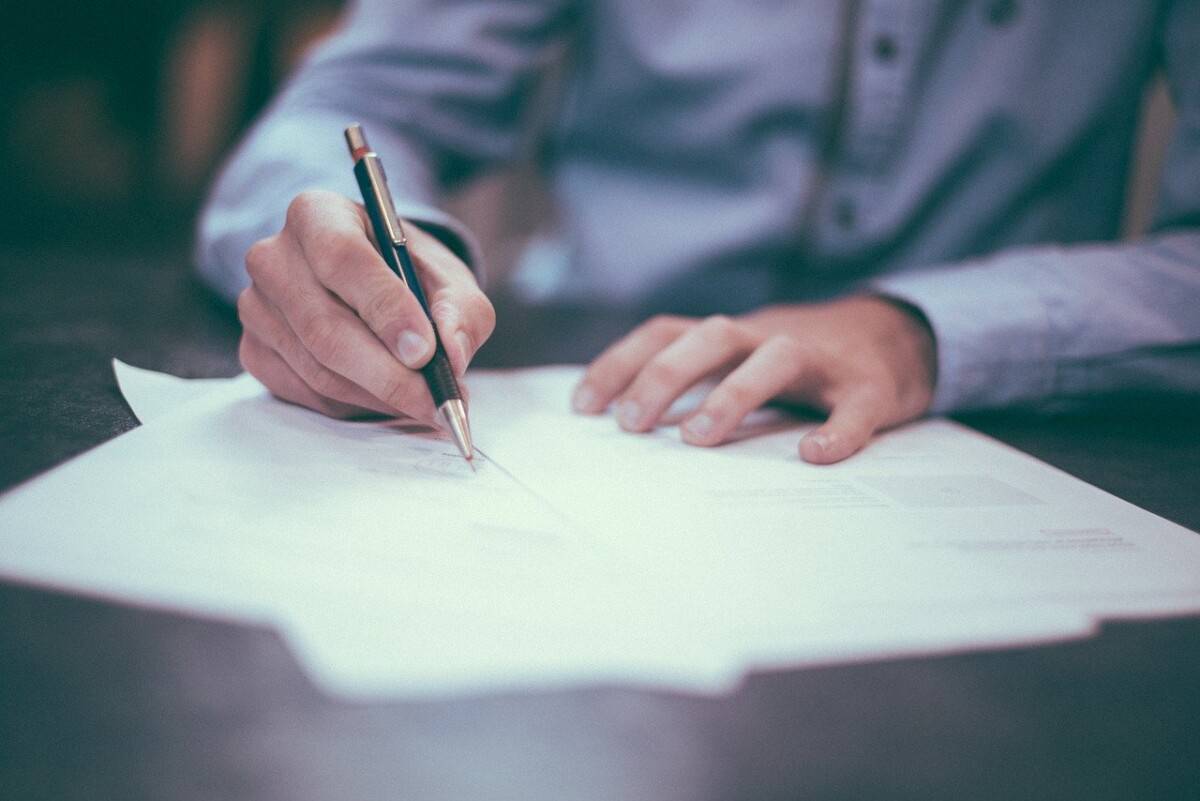 Moving Company Contracts: Everything You Need To Know

Hiring a professional moving company? Don’t overpay! We’ve listed everything you need to know about moving company contracts. Get a FREE Quote today! 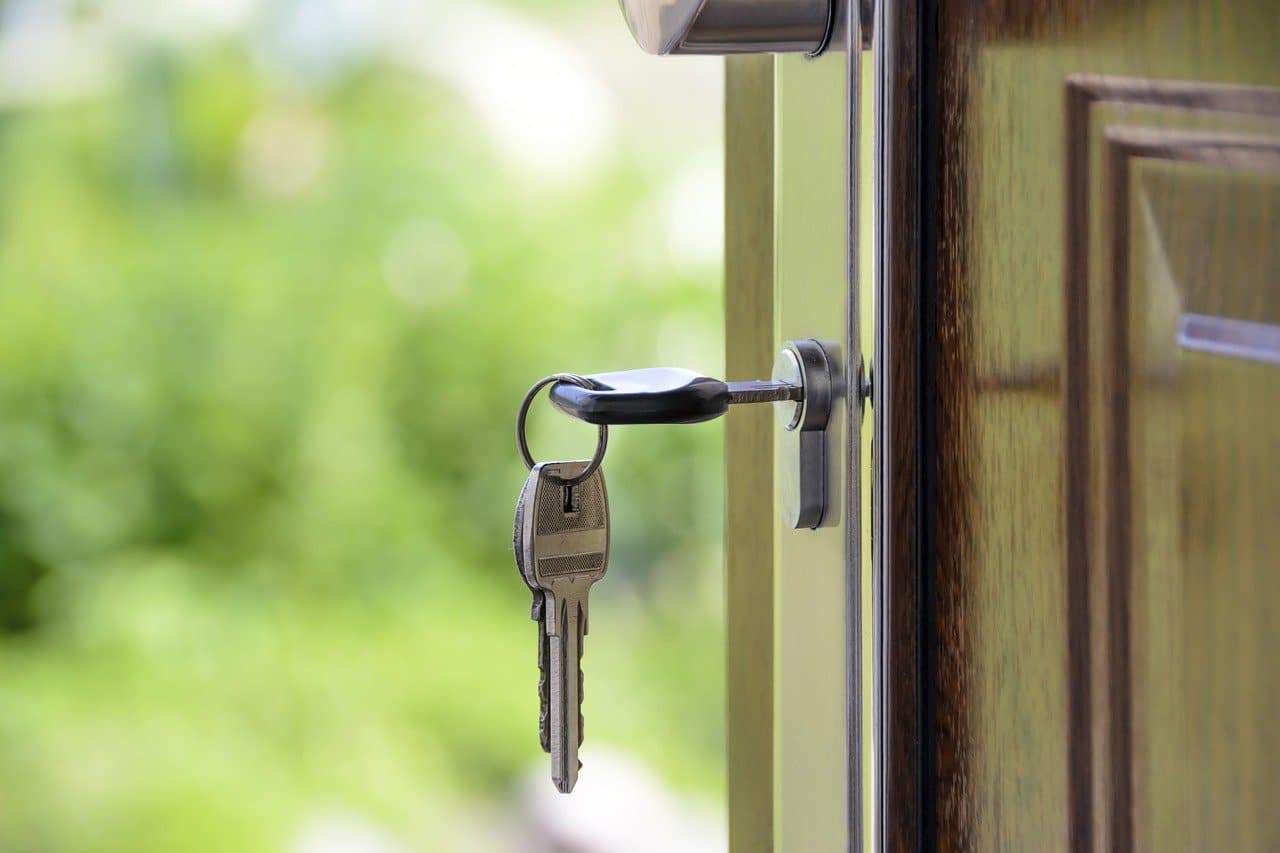 First Apartment Checklist: Things You Need for an Apartment

First Apartment Checklist: A comprehensive checklist of all the essential things you need for an apartment. Get a FREE Quote Today and Save Up To 50%!

Get all the facts about the 10 largest cities in U.S. by population, along with median home prices, why you should move there and more. Get a Free Quote! 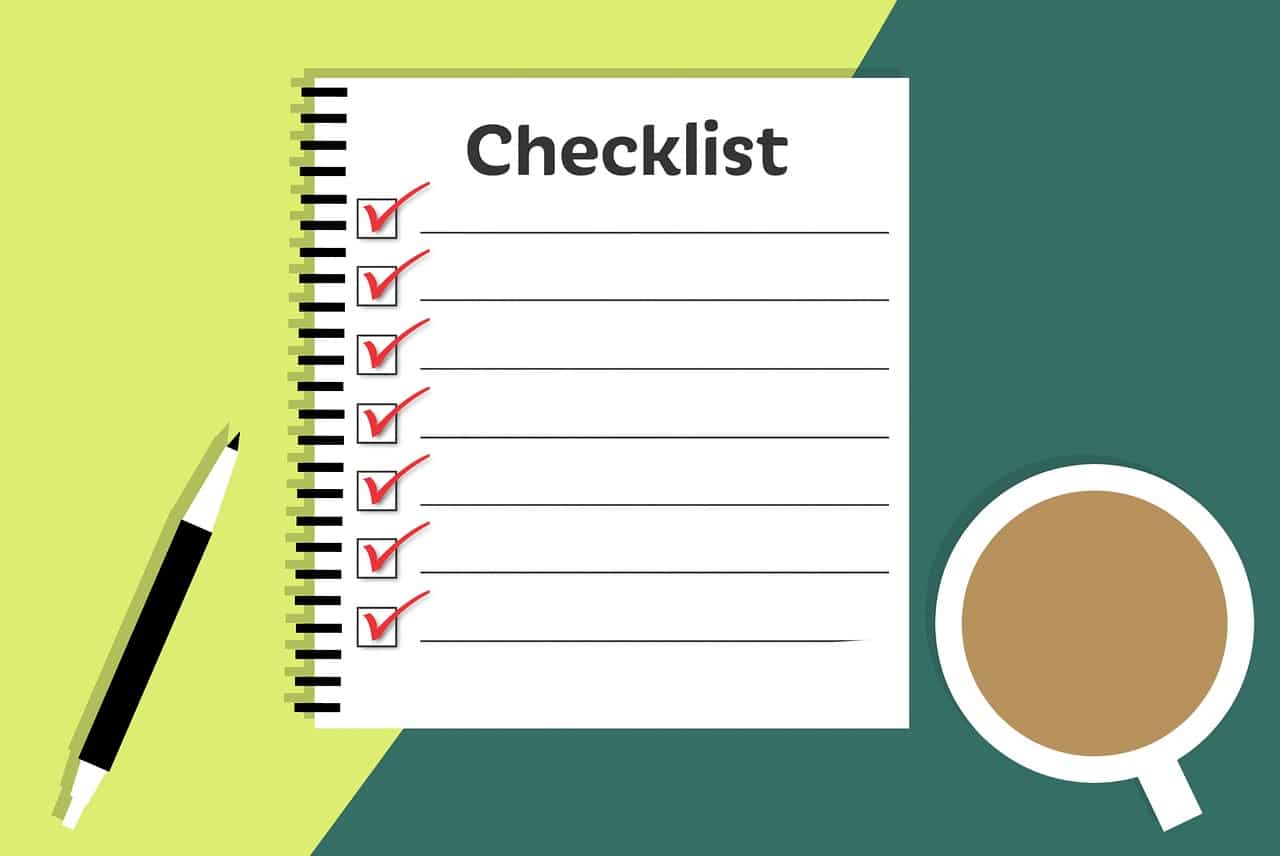 Need Moving Help? Check out the Ultimate Guide for your Moving Service. Save Up To 50% On Our Moving Labor and Get A Free Quote Online Today! 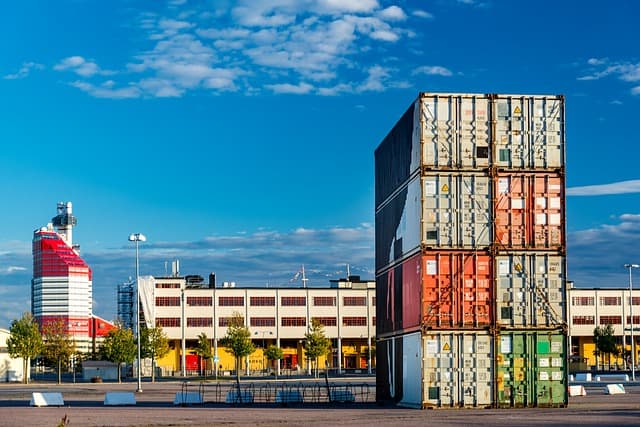 PODS vs. U-Pack: Which Is Best For Your Move?

Not sure whether to use PODS or U-Pack? We’ve broken down everything you need to know about each moving pods service. Click here to prepare for your move!